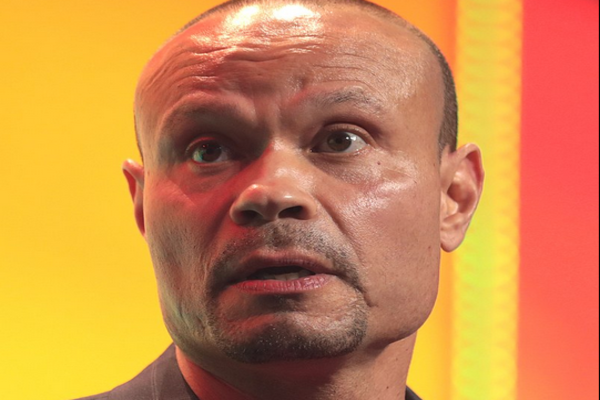 (breitbart) – Dan Bongino, who hosts one of the most popular podcasts in conservative media, has been permanently banned from Google’s YouTube video hosting platform. Bongino was an early investor in Rumble, a competitor to YouTube.

YouTube accuses Bongino of attempting to circumvent a ban on one of his channels by uploading content to a second channel. His secondary channel had been suspended by the Google-owned tech company for alleged “COVID-19 misinformation.”

YouTube said that both channels are now banned, and that Bongino will not be allowed to create a new one.

Both of Bongino’s channels have been removed and he will not be able to create a new one in the future, the platform said.

The YouTube spokesperson confirmed that attempts to make new channels “associated with his name” will also be denied.

In addition to producing content that is in ideological opposition to the hyper-progressive values of Silicon Valley’s elite, Bongino is also an investor in tech platforms that directly compete with them.

In addition to his investment in Parler, a competitor to Twitter, Bongino holds an equity stake in Rumble, an increasingly popular video hosting platform that competes with YouTube.

Rumble has exploded in popularity with conservative influencers, and Bongino himself has over two million subscribers on the platform. The platform is also host to a number of other prominent conservative pundits and public figures, including Dinesh d’Souza and Florida governor Ron DeSantis.

The company is likely set for even more growth, after it received venture capital funding from PayPal co-founder Peter Thiel and senate candidate and venture capitalist J.D. Vance.