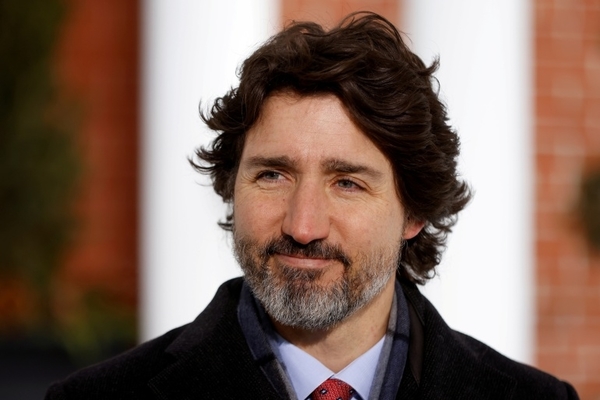 Prime Minister Justin Trudeau’s national security and intelligence adviser Jody Thomas spoke out about the use of the Emergencies Act, which was invoked for the first time in Canadian history by Prime Minister Trudeau last month, to end the weeks-long Freedom Convoy protests in Ottawa.

“The occupation of Ottawa in and of itself was enough,” Thomas insisted at the Ottawa Conference on Security and Defence earlier this week.

“The occupation of Ottawa was dug in. They had supply chains. They had organization. They had funding coming in from across Canada but also other countries,” Thomas continued, alleging that “The people who organized that protest – and there were several factions … there is no doubt – came to overthrow the government,” according to a Globe and Mail newspaper report.

Thomas went on to claim that while the border blockades in Ontario, Manitoba, and Alberta had ended along with the protest in downtown Ottawa, the government needed to address issues relating to ideological extremism.

“Domestic, ideologically motivated extremism is here and it is here to stay. We have lived in the splendid, naïve sort of superiority that this was not our problem in Canada – that this was a south-of-border problem,” she said.

Despite the claims of Ms Thomas, none of the Freedom Convoy protestors stormed the Canadian parliament or any other government building during the weeks of protests, and media were forced to admit the demonstrations had been almost entirely peaceful.

Since the start of the protests, however, groups such as the Canadian Anti-Hate Network (CAHN), which was given  $268,400 Canadian dollars (£156,466/$211,526) in 2020 by the Trudeau government, have smeared organisers and participants in the protests as being extremists or being linked to extremism. They have been cited by Canadian mainstream media.

“We’re saying that this is a far-right convoy because — from day one — the organizers themselves are part of the far-right movement,” executive director of CAHN Evan Balgord told Canadian broadcaster Global News.

Head of CAHN Bernie Farber went even further, spreading a picture of an antisemitic flier on Twitter that he stated had been “Taken by a friend in Ottawa at the Occupation. Apparently in plain sight.”

However, Farber deleted the Tweet hours later after many noted that the picture in question had actually been taken at an event in Florida weeks prior.