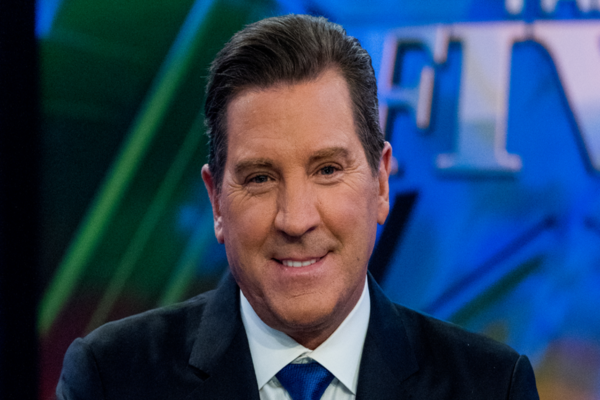 (dailywire) – Former Fox News host Eric Bolling is rumored to be mulling a run for Congress in South Carolina.

Sources knowledgeable of the situation said they did not know for which district Bolling would run, according to Politico. Two possibilities include a primary challenge against Rep. Tom Rice, who voted to impeach President Donald Trump, or Rep. Nancy Mace.

Bolling, who lives in Charleston, did not specifically address Politico’s report, but he told the outlet, “I absolutely love living in South Carolina and taking time to listen to voters (and viewers), and what I hear is total frustration with President Biden’s aggressive progressive agenda. South Carolina is conservative, and South Carolinians deserve conservative representation in D.C.”

Bolling has considered entering the political arena before, having moved to South Carolina with the possibility of taking on Sen. Lindsey Graham (R-SC), though he ultimately decided against it. Bolling, who used to be a Wall Street trader, worked at Fox News for 11 years until leaving the network amid sexual misconduct allegations that he has denied. He supported Trump and interviewed him several times.

Trump has expressed his intention to use primary races to derail Republicans such as Rice who did not support him. Mace, though she opposed impeachment, nevertheless cooled toward the former president in the wake of the Jan. 6 Capitol riot.