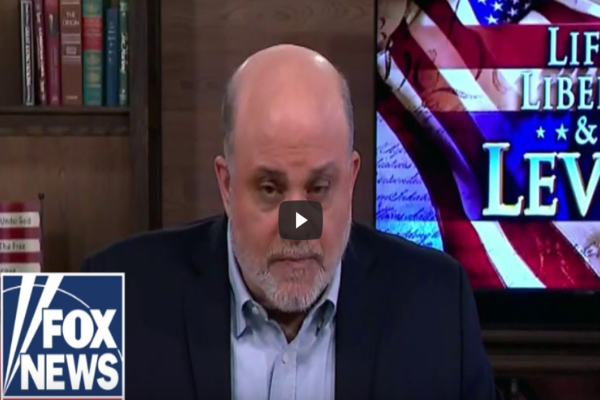 (breitbart) – During the Sunday broadcast of his show’s opening monologue, conservative talker Mark Levin laid out the reasons why voters should be skeptical of Democrats as the midterm elections approach.

According to Levin, a vote for the Democratic Party was a vote to “destroy America.”