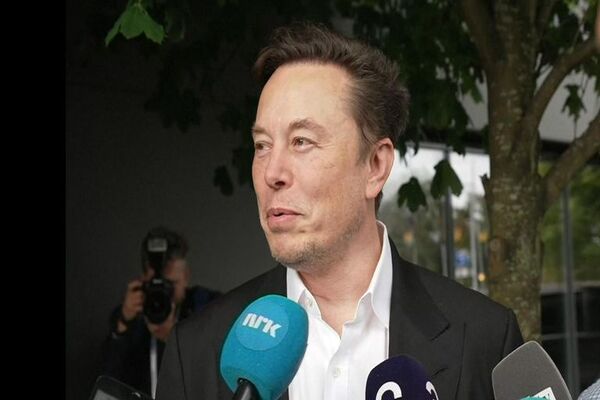 (breitbart) – Elon Musk has limited Twitter employees’ access to content moderation tools in his first week of ownership, as he promises a radical change in course on censorship. The media, predictably, is claiming that the sky is falling.

Bloomberg reports that Elon Musk’s Twitter has frozen some employees’ access to tools designed to enforce the site’s content moderation policies, curtailing the power of employees to ban accounts, remove posts, and other acts of censorship, in what the outlet says “curb[s] the staff’s ability to clamp down on misinformation ahead of a major U.S. election.”

Most people who work in Twitter’s Trust and Safety organization are currently unable to alter or penalize accounts that break rules around misleading information, offensive posts and hate speech, except for the most high-impact violations that would involve real-world harm, according to people familiar with the matter. Those posts were prioritized for manual enforcement, they said.

People who were on call to enforce Twitter’s policies during Brazil’s presidential election did get access to the internal tools on Sunday, but in a limited capacity, according to two of the people. The company is still utilizing automated enforcement technology, and third-party contractors, according to one person, though the highest-profile violations are typically reviewed by Twitter employees.

The concern that the social media company, which jettisoned “trust & safety” arch-censor Vijaya Gadde as well as CEO Parag Agrawal in some of Musk’s first moves, may not be able to effectively interfere in the midterms was echoed by Rolling Stone.

“The drastic change in content moderation could potentially affect Twitter’s Trust and Safety team’s ability to both monitor and enforce moderation policies ahead of the U.S. midterm election on Nov. 8,” wrote Rolling Stone reporter Charisma Madarang.

To the media, it is now an expectation rather than a matter of controversy that social media platforms will ramp up censorship and interference ahead of an election.

Yoel Roth, a leftist holdover at Twitter who once decried Donald Trump as a “racist tangerine” and complained about “ACTUAL NAZIS IN THE WHITE HOUSE,” but who for now has the support of Musk, attempted to calm the media’s fears.

“This is exactly what we (or any company) should be doing in the midst of a corporate transition to reduce opportunities for insider risk. We’re still enforcing our rules at scale,” tweeted Roth, who currently leads Twitter’s “safety & integrity” team.