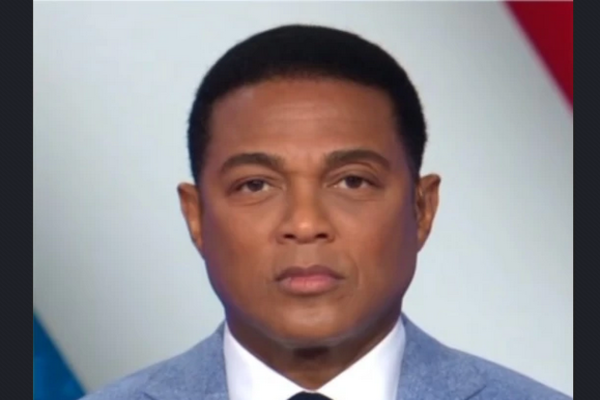 (breitbart) – CNN anchor Don Lemon said Thursday on his show “Don Lemon Tonight” that his friend Jussie Smollett was a liar after the actor was found guilty of five of six counts of felony disorderly conduct for filing a false police report.

Lemon said, “So here is the breaking news. A jury in Chicago finding actor Jussie Smollett guilty of five of six counts of lying to police when he falsely claimed to be the victim of a racist and anti-gay hate attack. A judge will decide if he’ll face time behind bars or get probation.”

When asked for his reaction to the verdict, legal analyst Joey Jackson said, “It’s the proper results. When you look at the case, the circumstances, everything else.”

Lemon said, “He had to make up too many lies as to why he didn’t want to do certain things, like to cover. I guess he got caught up in that because he took the stand himself. He got angry with the prosecutor as the prosecutor poked holes in his story, calling the only other witnesses liars.”

He added, “Here’s what folks are concerned about, that what he did might undermine future victims, legitimate victims of hate crimes.”

Jackson said, “Look, I think there’s a few things a judge is going to look at. When you look at sentencing, you always look at punishment, deterrence, rehabilitation.”

Lemon asked, “Is he going to get prison time?”

Jackson said, “I think so.”