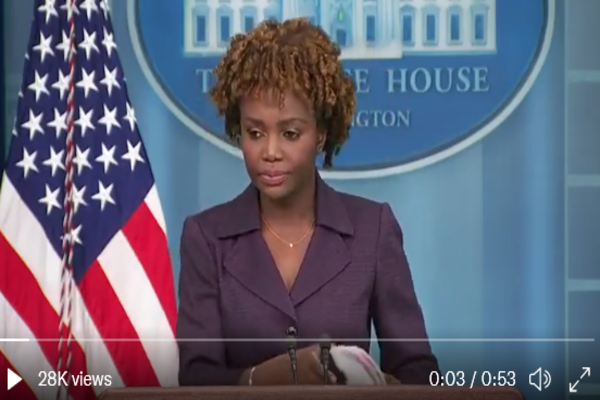 (breitbart) – Claim: The decline in the labor force participation rate fell in July because fewer teenagers were working.

On Friday, after the Department of Labor’s jobs numbers showed that the labor force participation rate declined from 62.2 percent to 62.1 percent despite employers taking on 528,000 new workers, White House spokesperson Karine Jean-Pierre claimed that the decline as “about teenagers.”