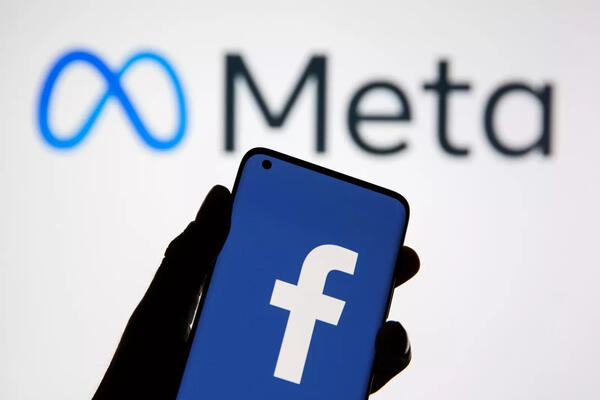 King County Superior Court Judge Douglass North ruled that Meta, whose CEO is Mark Zuckerberg, purposely violated Washington law 822 times on Oct. 6. Because the violations were ruled deliberate, the court can triple the penalty, for a maximum of $30,000 per violation, or a total of $24.6 million.

North granted Washington’s motion for summary judgment in the case regarding Ferguson’s 2020 lawsuit, allowing it to be resolved without going to trial.

“We have penalties for a reason,” Ferguson said in a Friday press release announcing how much money the state is seeking in damages. “Facebook is a repeat, intentional violator of the law. It’s a sophisticated company. Instead of accepting responsibility and apologizing for its conduct, Facebook went to court to gut our campaign finance law in order to avoid accountability. If this case doesn’t warrant a maximum penalty, what does?”

The law at the heart of the matter requires sites that host political advertisements to make information – cost, sponsor, and targeting and reach information – about the ads that run on their platforms available for public inspection in a timely manner.

The Attorney General’s Office claimed that Meta violated the law repeatedly since December 2018.

The Attorney General’s Office has sued Meta twice for failing to produce campaign advertising records, including a 2018 lawsuit that resulted in a consent decree requiring Meta to pay $238,000 and a commitment to transparency in campaign finance and political advertising.