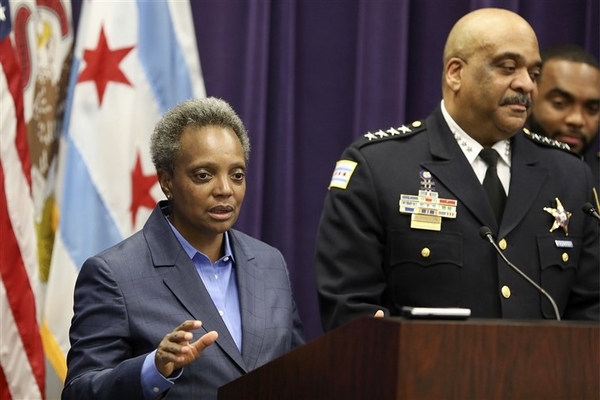 The second shooting fatality was a seven-year-old girl who was shot numerous times Sunday afternoon while in a McDonald’s drive-thru with her father. The incident occurred about 4:20 p.m. outside the McDonald’s location at “3200 W. Roosevelt Road.”

The third shooting fatality took place about 11:20 p.m. “in the 4900-block of West Madison Street.” A 43-year-old was shot in the chest and fatally wounded while standing on the sidewalk.