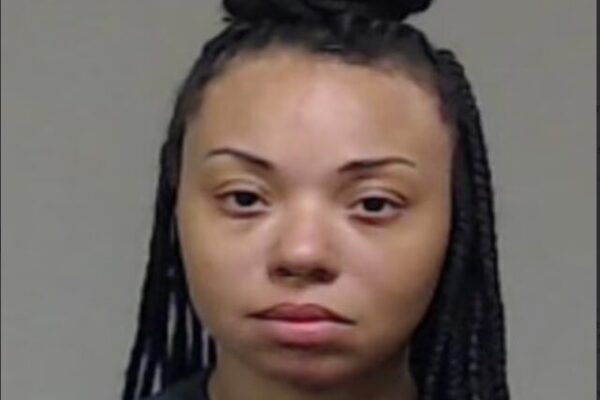 On Monday, Breitbart News reported an alleged female shooter was taken down by police near Love Field’s Southwest ticket counter around 11:30 a.m.

FOX News pointed out that Dallas Police Chief Eddie Garcia said the woman entered the airport, went into the restroom and emerged wearing “some sort of hoodie.”

Garcia said the woman then allegedly “produces a handgun and begins firing.”

A police officer in the area shot the woman and she was taken to Parkland Hospital. No one other than the alleged shooter was injured.

FOX News observed the 37-year-old woman has “a lengthy criminal record and had previously told police that she was “God’s prophet” and was married to R&B singer-songwriter Chris Brown.”

The Love Field shooting suspect allegedly pulled “a gun on a hotel front desk clerk in April 2021 at a time when she was homeless.”

The Dallas Morning News noted that court records show the alleged female shooter “has previously faced charges including arson, robbery, criminal trespass and false reporting — all filed in cities across North Texas over the past several years.”