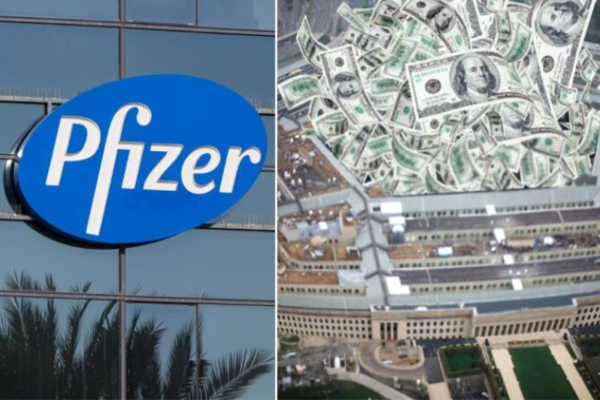 (breitbart) – The first settlement in the nation has been reached in a lawsuit filed by medical staff regarding an Illinois university system’s coronavirus vaccine mandate.

Chicago-based NorthShore University HealthSystem has agreed to pay more than 500 current and former health-care workers a total of $10,337,500 as part of the terms of the settlement. It’s also changing its policy to accommodate religious exemption requests and rehiring former employees who were fired or forced to resign whose exemption requests were denied.

Represented by the nonprofit religious freedom organization Liberty Counsel, NorthShore employees sued, alleging they were discriminated against because they were denied religious exemptions from the company’s vaccine mandate. The settlement was filed Friday in the federal Northern District Court of Illinois.

In a press release, Liberty Counsel said the settlement must receive approval from the federal District Court.

The group added that employees who were denied religious exemptions would be notified about the settlement and given the chance to comment, object, ask to opt-out, or submit a claim form for payment from its fund.

Mat Staver, Founder and Chairman of Liberty Counsel addressed the settlement, saying it should be “a wake-up call to every employer that did not accommodate or exempt employees who opposed the COVID shots for religious reasons.”

“Let this case be a warning to employers that violated Title VII. It is especially significant and gratifying that this first classwide COVID settlement protects health care workers,” he concluded.

In a social media post on Friday, Liberty Counsel described the settlement as a “HISTORIC WIN FOR MEDICAL FREEDOM!”

Meanwhile, approximately 260,000 American troops are not fully vaccinated, despite a Biden administration mandate for military members. Now, many face the possibility of being discharged, Breitbart News reported July 13.

The case is Doe v. NorthShore University HealthSystem, No. 1:21-cv-83 in the U.S. District Court for the Northern District of Illinois.