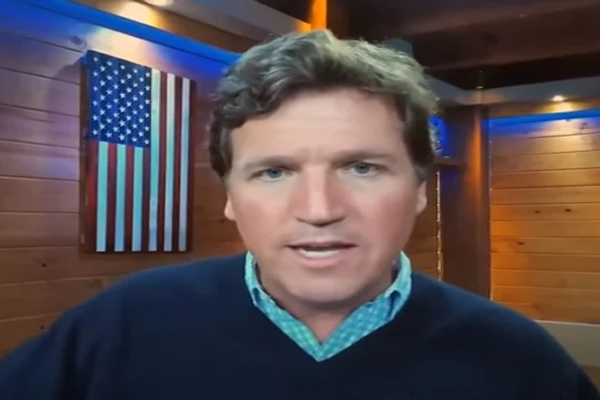 One of the things he talked about was how his mind was changed about Trump back in 2015 during the campaign.

It was all about the questions Trump was asking that no one else in Washington was asking.

This is what changed a lot of people’s minds about Trump.

TRENDING: Robert F. Kennedy, Jr.: The CIA’s Murder of My Uncle Was a Coup d-Etat From Which Democracy Has Never Recovered

Watch the video below:

Great points from Tucker, as usual.