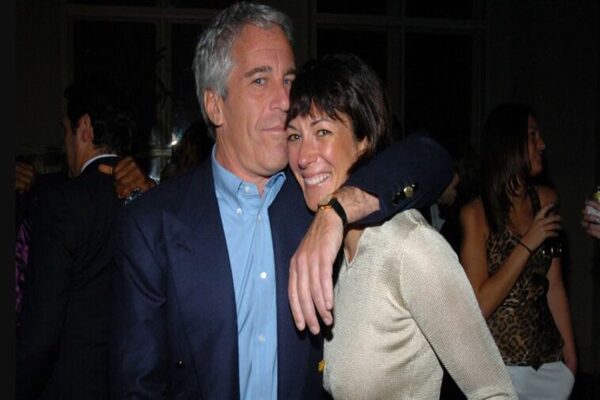 The lawsuit, filed by the USVI AG Denise George on Wednesday, is suing the major bank for “knowingly providing and pulling the levers through which recruiters and victims were paid.” It further argues that the bank was “turning a blind eye” to Epstein’s sex crimes.

“Human trafficking was the principal business of the accounts Epstein maintained at JPMorgan,” the lawsuit adds.

The lawsuit also accuses Chase of concealing “wire and cash transactions that raised suspicion of a criminal enterprise whose currency was the sexual servitude’ of young girls.”

The New York Times reported that Chase Bank maintained a relationship with Epstein from 1998 to 2013 before it suddenly cut ties with him. The bank has not issued an official statement on the lawsuit.

George argues that Chase ignored evidence that Epstein was involved in illicit behavior, such as his 2008 conviction in Florida for procuring a child for prostitution, in order to keep him as a client, reported The New York Times.

Jeffrey Epstein, a notorious Democratic donor with close connections to some of the most powerful people in the world, died mysteriously in his jail cell in 2019 ahead of facing trial for his crimes. The official cause of death was deemed a “suicide,” but the circumstances of his death, such as jail surveillance cams going out despite Epstein being on “suicide watch,” have raised questions about the actual story.

Epstein’s seedy operations were largely based out of his private island, Little St. James in the Virgin Islands. George argues in the lawsuit that Epstein’s Little St. James home was used for sex crimes. In June, Epstein’s madame Ghislaine Maxwell was sentenced to 20 years in prison for child sex trafficking.