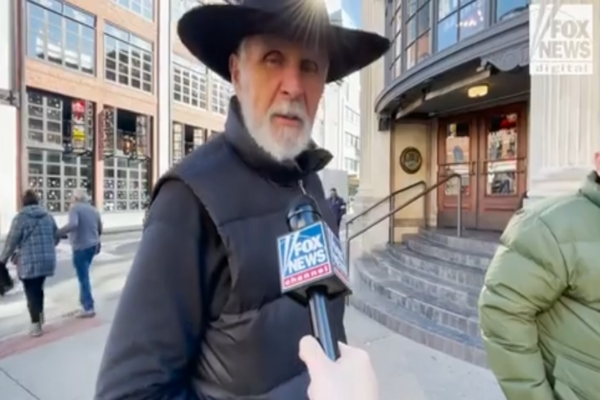 (dailyconservative) – Fox News interviewed Americans in Nashville, Tennessee, and found that President Joe Biden’s resignation was at the top of the wishlist for many.

One man from Pennsylvania told Fox News that “I’d tell him to retire — now.” Another person from Massachusetts told Fox News “I would hope he would resign.”

President Biden is deeply unpopular thanks to his many failures in just two years as President. The holiday cheer has done little to distract from the fact that President Biden’s economy is in shambles and Americans are feeling the squeeze.

The Biden administration has sent billions of tax dollars to Ukraine to fight what has amounted to a proxy war in what could be a new cold war between the United States and Russia. The national debt is skyrocketing which isn’t helping alleviate historic inflation.

President Biden has put America last in stark contrast to his predecessor. Americans aren’t blind to that fact and are growing increasingly unhappy and want a change in leadership.