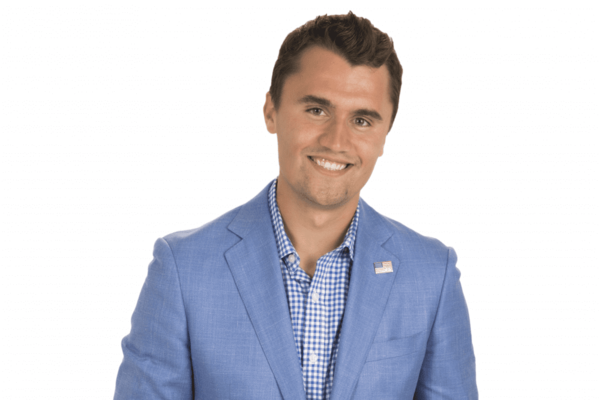 Turning Point USA founder and conservative firebrand Charlie Kirk has been locked out of his Twitter account until he deletes a tweet about male-to-female transgender Assistant Secretary of Health and Human Services Rachel Levine.

“Richard Levine spent 54 years of his life as a man,” Kirk wrote in his tweet. “He had a wife and a family. He ‘transitioned’ to being a woman in 2011, Joe Biden appointed Levine to be a 4-Star Admiral and now USA Today has named ‘Rachel’ Levine as a ‘Woman of the Year.’ Where are the feminists?”

“Delete Tweet,” Twitter told Kirk in a message. “You may not promote violence against, threaten, or harass other people on the basis of race, ethnicity, national origin, sexual orientation, gender, gender identity, religious affiliation, age, disability, or serious disease.”

The Turning Point USA founder is not the only Twitter user to be locked out of his account for stating that a man is a male.

Kirk’s suspension comes after the Christian satire site The Babylon Bee was locked out of its account and told to delete a tweet featuring an article mocking USA Today for recently declaring the biological male Rachel Levine a “woman of the year.”

The Babylon Bee has remained defiant 24 hours after Twitter locked its account, with the site’s CEO Seth Dillon stating, “We’re not deleting anything. Truth is not hate speech. If the cost of telling the truth is the loss of our Twitter account, then so be it.”