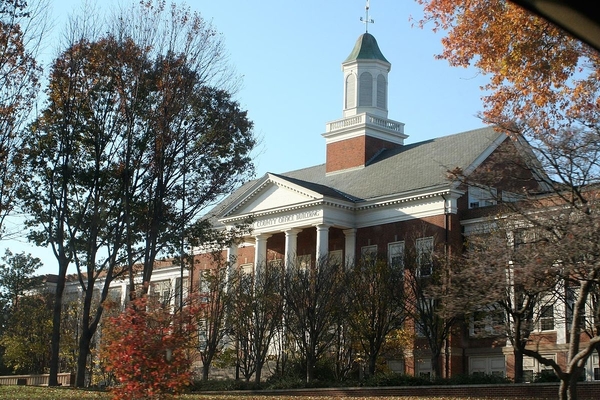 Talk radio host Rob Schilling posted a clip of district Diversity Resource Teacher Chris Booz telling parents that there is no opt-out because the race theories are spread across all subjects:

Booz overruled Joseph T. Henley Middle School Principal Beth Costa, who said children could be opted out, just like they could for individual texts or lessons.

“Simply call the school,” Costa said during an April “Coffee with Costa” event.

Booz interrupted, “Dr. Costa, can I jump in? I just want to tell in regard to the opting out question. This work is happening in all content areas.

“So teachers across the county are incorporating anti-racism work into their content,” she said, indicating “opting out” would not be feasible.

“This concept is going to be woven through in all of their classes in Albemarle County,” Booz said.

The video clip underscores Breitbart News reporting about CRT-based lessons being used in the school system.

In 2019, the Albemarle County school board unanimously voted to adopt an “anti-racism” policy intended to build “racial consciousness.”

In a mission statement, Albemarle County claims “personal and institutional racism have historically existed and continues to exist,” and that the purpose of the policy is to “dismantle the individual, institutional, and structural racism that exists” and establish a system of “equity.”

Critical Race Theory (CRT) is a Marxist ideology that argues “all of society is racialized and properly viewed through a prism of identity groups based on race and color, with minorities being the oppressed while white people serve as the oppressor.” Moreover, “CRT teaches that white people are inherently and irredeemably racist and benefit from various systemically racist power structures that white people have put in place and perpetuate.”

CRT is an inherently racist ideology and is able to gain public traction as its proponents employ semantically overloaded phrases like “anti-racist,” “equity,” “social justice,” “culturally responsive teaching,” and “diversity and inclusion.” Because of the palatable nature of these phrases, it is important to define terms like “equity” and “anti-racist” in order to understand the inherent issues with CRT.

“Anti-racist” and CRT teaches if “you are white or a part of so-called white ‘power structures,’ you are inherently racist and part of an oppressing class.”

Numerous states and school districts have banned teaching the tenets of CRT.

“It’s revisionist history and history should be thorough,” Cobb County, Georgia school board Chairman Randy Scamihorn said, adding CRT “is a Marxist concept that pits one group of people against another.”

“They need to get this from their parents or their churches, I don’t think that’s something schools should be teaching our children,” Sandy Whitehead told board members last week.

Kyle Olson is a reporter for Breitbart News. He is also host of “The Kyle Olson Show,” syndicated on Michigan radio stations on Saturdays–download full podcast episodes. Follow him on Parler.