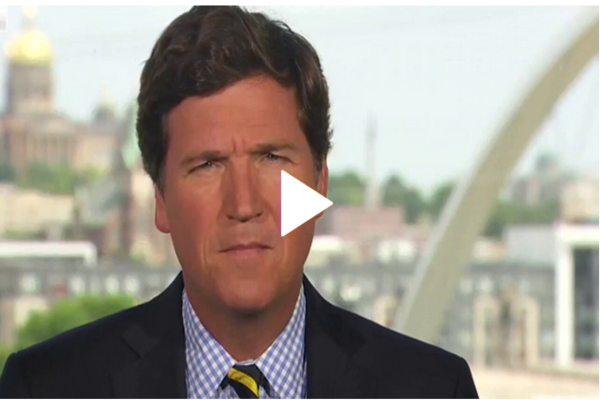 (breitbart) – Friday, FNC’s Tucker Carlson weighed in on the implications of President Joe Biden’s alleged “mental decline,” which according to Carlson, has been undeniable and was no longer off limits for criticism.

According to Carlson, Democrats were aware of Biden’s condition but still promoted his candidacy.