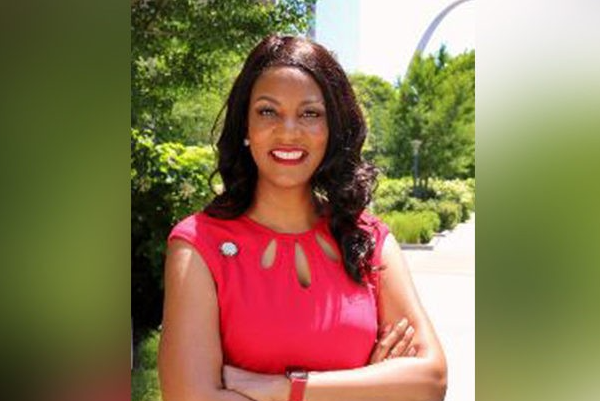 (breitbart) – I feel zero sympathy for the people of St. Louis. None. Just last month, amid a soaring murder rate, the highest murder rate in 50 years, as well as the highest in the country, the idiots of St. Louis still voted to elect a Democrat as mayor, a lunatic named Tishaura Jones who made no secret of her desire to make things worse, much worse.

In St. Louis, Mo., the worst-in-country murder rate is at a 50-year high, the police department has nearly 100 unfilled jobs, and the mayor wants to defund the department and shut down a city jail.

The head of the city’s corrections department is also on his way out. Jones announced his resignation last week, saying she hadn’t requested he step down but making clear she wasn’t satisfied with how he ran things.

This ridiculously dangerous mayor actually says she does not believe additional police will have any effect on the crime and murder rates.

“More police doesn’t prevent crime,” the 49-year-old, Harvard-educated mayor told the Telegraph last week. “Research done in the police department shows that 50 percent of calls can be answered by someone other than police. So, why not deploy someone other than police, and free up police to do the work that they were trained to do in our academy.”

She’s also closing a prison that holds 600 so the $7 million that saves each year can be spent on “mental health emergency workers and social services.”

St. Louis is already a shithole city, and now it is stone-cold doomed.

Even before this explosion in violence, the murder rate in St. Louis rivaled Latin America.

What makes police officers effective, outside of their training, is the authority they carry. They carry a badge, gun, uniform, and physical training. Everyone knows a police officer can handle himself. Regardless of the situation, this authority is a game changer, and if instead you send out a mealy-mouthed, soft-bellied social worker in glasses, no good can come from it.

Do Democrats really want to own the cons so badly they’re willing to doom their own city, and by extension their own property values, tax base, and schools?

Are Democrats so twisted and bitter that on the settled-science of how a strong law enforcement presence backed with the support of elected officials can improve everyone’s quality of life, they are rejecting this commons sense, and doing so at the expense of their own safety and the safety of their children?

Are Democrats so warped, they won’t even agree with us on something we’ve all agreed on for decades, something that proved to be effective from the early 1990s straight through to the rise of the terrorist group Black Lives Matter and the insanity of “defund the police?”

It is fascinating to witness. I don’t really care what the people of St. Louis or any Democrat-run city do to destroy themselves. It’s no skin off my nose. I live in Rural MAGA Land where none of this craziness affects anything. Out here, people of all races and creeds live together in relative harmony and safety. There are no racial tensions or riots or looting or any violent crime crises. Life is good.