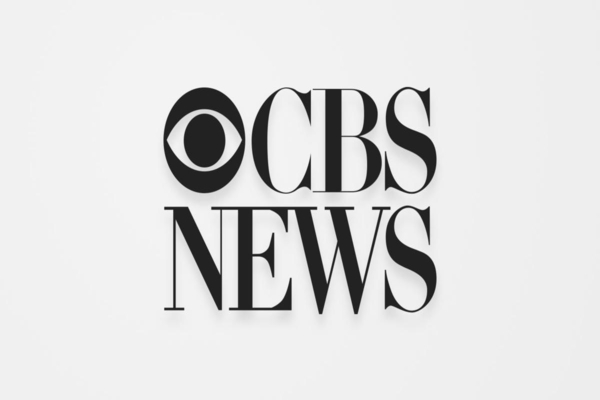 (breitbart) – CBS News has been taking flack for burying a YouGov poll showing a majority of Americans believe the January 6 Capitol Hill riot resulted from a “protest that went too far” rather than a coordinated insurrection.

While neither favorable toward Democrats or Republicans, the YouGov poll did show that while Americans have strong opinions about what happened on January 6, they were at least united in the idea the day was not an attack on Democracy by Trump-supporting terrorists.

Polling 2,063 U.S. adults with a margin of error ±2.6 percent, the poll showed that 76 percent of Americans believed January 6 was a “protest that went too far” while 55 percent of those polled believed it to be an insurrection; 63 percent believed the riot was to overturn the election and keep Trump in power.

The poll further showed there was a bipartisan consensus among those who believed the January 6 riot was “a protest that went too far” – 80 percent of Republicans, 69 percent of Democrats, and 80 percent of Independents.  However, the graphic shared by CBS News displayed only the other options, leaving out the majority opinions.

When describing the poll, CBS News gave the majority opinion only a passing mention.

“Descriptions of what happened are also similar to how they were a year ago after it happened. [Emphasis added] People widely call it a protest that went too far, but how much further becomes more partisan,” said CBS News. “Most Americans — including most Democrats, but just a fifth of Republicans — call it an insurrection and describe it as an attempt to overturn the election and the government.”

As the Democrats grandstanded throughout the anniversary of January 6, with Vice President Kamala Harris equating the day with Pearl Harbor, Breitbart News’ John Nolte highlighted how the establishment media has tried (and failed) to gaslight Americans into buying the insurrection talking point:

For a whole year, the corporate media have been plotting and scheming with the backing of a kangaroo congressional inquiry along with billions and billions of corporate dollars… And still, this narrative has failed entirely.

The American people know what happened on January 6. They know a protest against vote fraud got out of hand when a bunch of idiots turned violent. They know that’s the extent of it and that the people responsible are being punished—end of story.

People on social media did not let CBS off the hook for burying the poll that showed Americans were united on an important front: