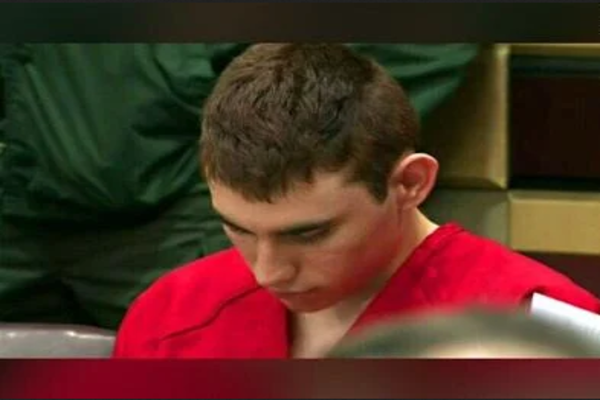 (breitbart) – A jury in Fort Lauderdale, Florida, reached a decision in the trial of Parkland mass shooter Nikolas Cruz Thursday, recommending a life sentence without possibility of parole for the Marjorie Stoneman Douglas High School attacker.

The jury was required to be unanimous for a death penalty recommendation, and at least one juror withheld support for the death penalty in the 17 verdicts for the murder victims.

Circuit Judge Elizabeth Scherer read the verdict dealing with each victim, each of which cited “mitigating circumstances” preventing a death penalty decision.

Thursday’s verdict came in the penalty phase of Cruz’s trial, after ABC News indicated his attorneys pointed out “failures in his upbringing.”

CNN noted that Cruz’s lawyers asked “jurors to spare the life of [Cruz],” asking them not to make decisions based on emotion.

Attorney Melisa McNeill, Cruz’s lead attorney, “asked jurors to sentence her client to life in prison, not the death penalty.”