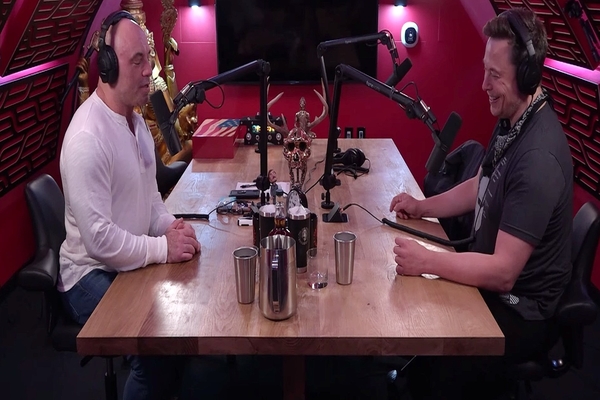 (breitbart) – During The Joe Rogan Experience podcast #1824 host Joe Rogan responded to talk of gun bans by stressing banning guns will mean only criminals will be armed.

Rogan referenced the Uvalde shooting and other similar incidents then said; “It’s like, how do you stop that? No one knows how to stop that. What is the answer? Is the answer to take everyone’s guns? Well, they’re not gonna give their guns up. Only criminals are gonna have guns.”

Sportskeeda.com reports Rogan said, “This country has a mental health problem disguised as a gun problem.”

He also expressed concern over gun bans from a different angle, explaining that a disarmed population necessarily gives all the power to the ruling class in Washington:

I don’t think it’s wise to take all the guns away from people and give all the power to the government. We see how they are with an armed populace, they still have a tendency towards totalitarianism. And the more increased power and control you have over people, the easier it is for them to do what they do. And it’s a natural inclination, when you’re a person in power, to try to hold more power and acquire more power.