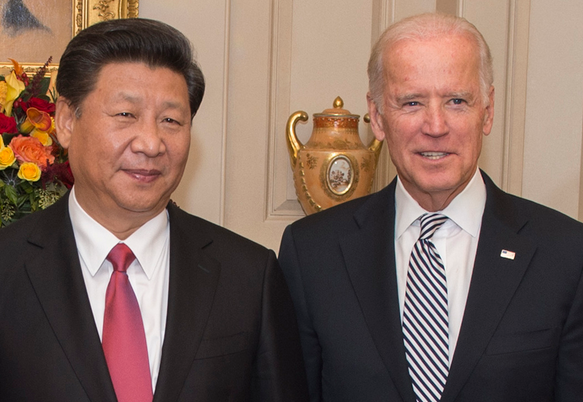 (breitbart) – The propaganda arm of the Chinese Communist Party is operating accounts on China-owned TikTok that have millions of followers and push divisive videos about U.S. politicians.

The TikTok accounts are being run by MediaLinks TV, a registered foreign agent of the primary Chinese Communist Party television news outlet, China Central Television, according to a report by Forbes.

Many of the videos on the China-owned app attacked specific U.S. politicians ahead of the 2022 midterm elections. The largest of these propaganda accounts are @Pandaorama, @The…Optimist, and @NewsTokss.

One video being pushed by the Chinese government featured a caption that read “Cruz, Abbott Don’t Care About Us,” and another video displayed the caption “Rubio Has Done Absolutely Nothing.”

There was no disclosure on the videos indicating to viewers that the accounts were being run by a foreign government.

This revelation is just the latest example of China, a hostile foreign country, meddling in U.S. elections through its TikTok app, which is Chinese surveillance and psyops thinly veiled as a social media platform.

As Breitbart News previously reported, TikTok was one of the big factors for why Democrats had such a strong performance in the 2022 midterm elections.

One exit poll found that a staggering 68 percent of unmarried women favored Democrats in the House midterm elections, a demographic that is extremely powerful on TikTok, as nearly 60 percent of who those use the Chinese app are female.

While Democrat lawmakers and left-wing activists appeared to be up in arms over the notion that Russia could have been using social media to meddle in U.S. elections, TikTok is not being met with the same response.

Instead of making moves to ban the Chinese app, the Justice Department is currently reviewing an agreement that would keep TikTok accessible to U.S. users. TikTok users, however, would still risk having their personal data exposed to hacking and espionage by China, even if the U.S. government were to set up a security agreement designed to prevent the app from being banned, security experts say.

In addition to meddling in U.S. elections, TikTok is a danger to American kids and teens, as well as a national security threat. The China-owned app should be outright banned in the United States.