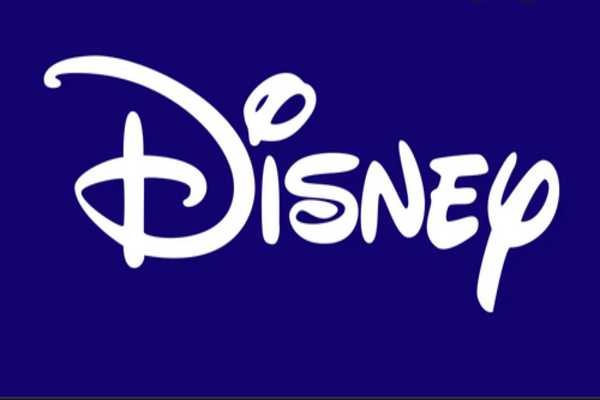 (breitbart) – Disney employees, including those who are LGBTQIA+, are planning a massive walkout for March 22 to protest the entertainment giant’s response to Florida’s education bill that prohibits teaching of sexuality and transgender ideology to students in kindergarten through third grade.

The planned walkout is set to occur at 3 p.m. on the 22nd, according to The Wrap. But it isn’t clear how much support the walkout actually has, or how many employees might participate.

The group claims it intends to sponsor several such events throughout the rest of the month but no details were released.

Organizers launched the Twitter account @DisneyWalkout and a webpage in anticipation of the protest and shared a letter to the company insisting that the effort aims to force the company to “regain the trust” of LGBTQIA+ employees.

The group criticized Disney for not vigorously opposing Florida’s education bill at the outset. In its letter, the group blasted Disney chief Bob Chapek over the way the company reacted to the bill.

“By supporting the politicians who brought this legislation and not taking a public stand against it, Chapek and TWDC leadership have made it clear they are more than willing to sacrifice their employees’ health and wellness in service of the bottom line. We will not stand for this anymore,” they wrote.

The group organizing the walkout, though, is reportedly new and is not associated with the several gay employee associations that already exist inside the Mouse House. Disney’s Pride Advisory Group, in particular, noted it had no part in planning the walkout.

“The Pride Advisory Group would like to address the potential walkout being communicated about in the Pride Slack channels that is slated to happen starting today and, potentially, escalating into next week,” the group said in a statement. “We have not organized this walkout nor the accompanying list of demands and we neither endorse nor condemn these actions.”

Disney initially had no public comment as the bill was being crafted and debated, then came out belatedly saying it was “working behind the scenes” with Florida legislators to defeat the bill. Ultimately the company came out to oppose the bill. Activist employees say that Disney should have actively opposed the bill from day one.
As penance, the company later tried to donate to the scandal-plagued Human Rights Watch organization, among other, but HRW refused the donation because Disney didn’t oppose the Florida education bill early and loudly enough.

Chapek also groveled before employees saying he was “sorry” he didn’t oppose the bill.

“It is clear that this is not just an issue about a bill in Florida, but instead yet another challenge to basic human rights. You needed me to be a stronger ally in the fight for equal rights and I let you down. I am sorry,” he wrote.

While LGBTQIA+ activists don’t much like the bill, its restrictions have support among Americans. A recent Politico/Morning Consult poll found that Americans generally support such a bill. Some 51 percent said they have varying levels of support for the Florida bill while only 35 percent said they oppose it. And slightly more (52/37) support restricting discussions of sexual orientation and gender identity below fourth grade.