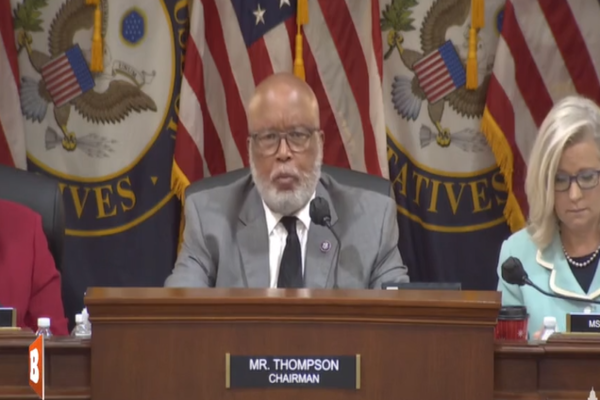 (breitbart) – The January 6 Committee will hold on Monday the second hearing relating to the protests and riots as Congress moved to certify the 2020 election results.

The hearing was supposed to feature former President Donald Trump’s campaign manager Bill Stepien; however, Stepien cannot make testify before the committee due to a “family emergency.” Stepien’s wife is reportedly in labor.

The second panel of witnesses at the committee hearing include:

Cheney enflamed controversy over the weekend when the committee announced Stepien, who is also Cheney’s primary opponent Harriet Hagement’s campaign manager, as a witness for Monday’s hearing.

Follow Breitbart News for more coverage of the January 6 hearings.