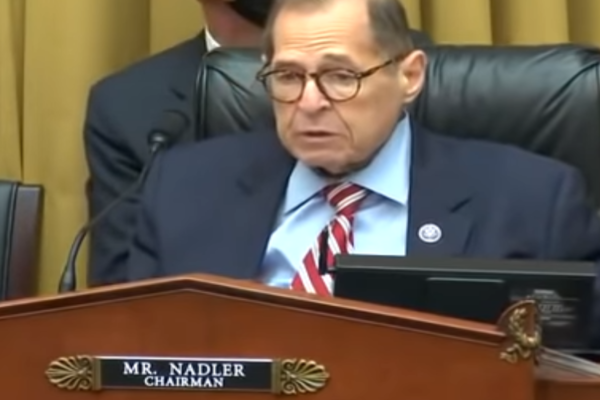 Regardless, Merrick Garland, the most depraved and corrupt Attorney General in US history, reportedly had a secret plan to arrest Derek Chauvin on federal charges inside the courtroom if he was found not guilty.

He didn’t have to use it as the show trial in Minneapolis got the desired result but he nonetheless hit Chauvin and his fellow officers with federal charges after the case.

According to FOX 13, there doesn’t appear to be any legal basis for the DOJ to bring Rittenhouse up on federal charges.

That said, there was no legal basis for the DOJ/FBI to use counterterrorism tools against parents protesting anti-white indoctrination in public schools and Garland went ahead with that anyways.

I suspect Kyle has too much popular support for Garland to go after him at this point but his atavistic hatred of middle Americans like Kyle knows no bounds.