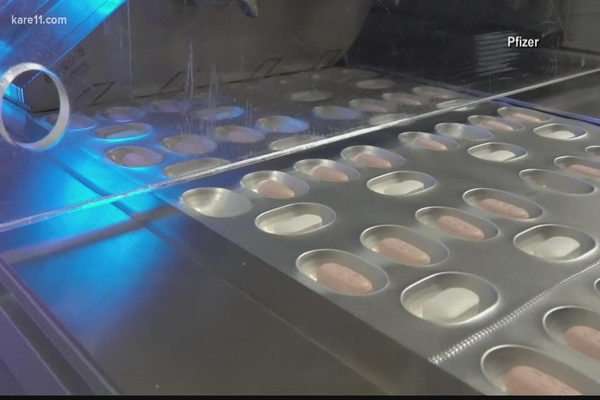 Under a list of eligibility requirements for oral antiviral treatment, it said one requirement should be “have a medical condition or other factors that increase their risk for severe illness” and that one risk factor is being a “non-white race or Hispanic/Latino ethnicity should be considered a risk factor, as longstanding systemic health and social inequities have contributed to an increased risk of severe illness and death from COVID-19.”

The announcement also linked to a separate undated DOH document on prioritization that contained the same guidance.

Columnist Karol Markowicz drew attention to the guidelines in a tweet, where she said, “NY State Department of Health warns they don’t have enough Paxlovid or Monoclonal Antibody Treatment and white people need not apply.”