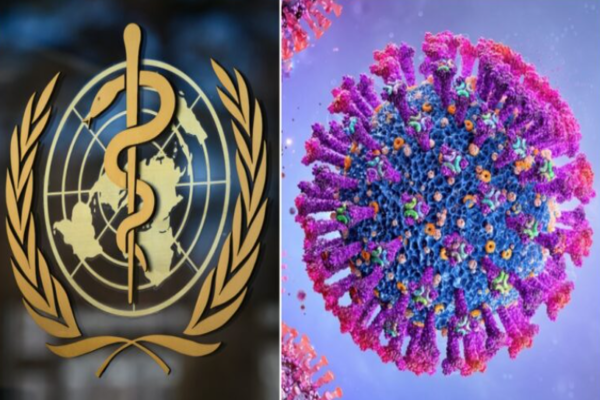 (bigleaguepolitics) – Over the last year and a half, medical tyranny has largely come not from D.C., but in fact from state and local governments as well as the private sector, creating an incestuous collusion that used to be commonly defined as Fascism. As vaccine mandate deadlines loom for many corporations and government departments, the ruling elite has increasingly shown their willingness to ruin the lives of ordinary hard-working Americans. The most recent example of this comes from the Empire State where not only are teachers and healthcare workers facing the prospect of losing their jobs for not injecting themselves with a hastily-approved substance for a disease that has an over 99% survival rate but they also might be deprived of even the solace of unemployment benefits for standing up for medical autonomy.

According to The Epoch Times, New York hospitals have been putting thousands of personnel on leave and are slatting them for employment termination due to the passing of the mandate deadline on the 27th of September. Some hospitals are still throwing one last lifeline, extending the time given for their unvaccinated workers the opportunity to surrender their bodily autonomy.

In New York City, teachers who wish to remain hesitant about taking the vaccine have until the 1st of October to get their first dose, or face unpaid leave with health benefits for a year, or simply termination with a severance package.

While this has been happening with increased frequency throughout the country, the stakes have been raised yet again as the New York State Department of Labor has made clear that these workers, if laid off, will not be eligible to receive unemployment insurance unless they made a legitimate request for a health or religious exemption. And the DOL of New York can certainly be trusted to determine the legitimacy of those requests.

“A public employee who works in a public setting and is subject to a local government mandate to submit proof of vaccination or negative testing may be disqualified from the receipt of UI if they refuse to get vaccinated or tested,” the guidance says.

Because of the draconian measures that have already taken place in New York as well as anticipation for ever-increasing medical tyranny in the state, many are anticipating that the massive outflow of residents from New York that took place over the last decade is set to accelerate with this turn of events.