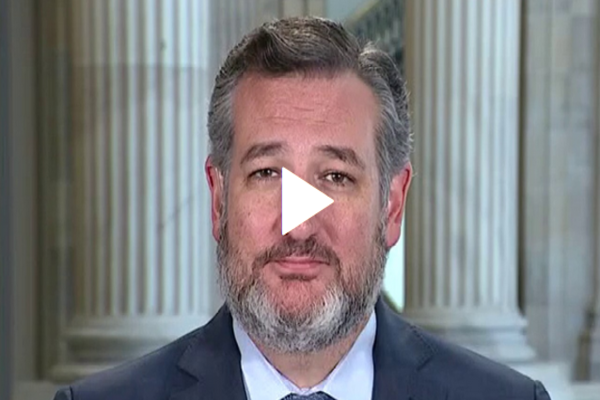 Cruz told host Maria Bartiromo that the legislation was “terrible” and a “massive power grab” by the Democrats because it would raise gas prices and double the size of the Internal Revenue Service.

“The Democrats are on the verge of ramming through what really is a terrible bill,” Cruz warned prior to the bill’s passage. “This bill will hammer manufacturing. It will kill manufacturing jobs in this country. It will hammer small businesses. This bill will drive up gas prices. It has billions in new taxes on U.S. oil and gas production. We introduced amendments trying to take those new taxes out, so all the Democrats say they’re worried and want to lower gas prices — they all just voted to raise gas taxes and to raise your price at the pump.”