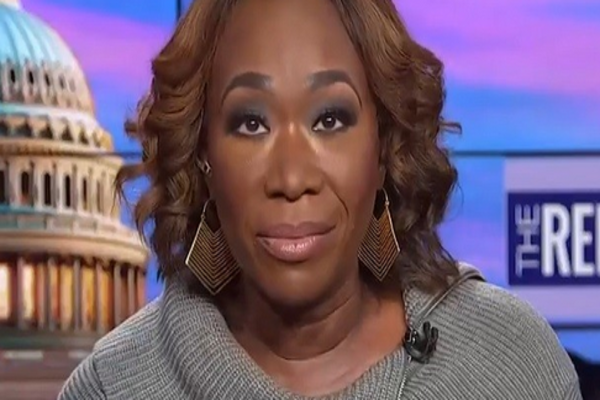 (breitbart) – America’s Christian majority has been declining for years and if the trend continues, Christians could make up less than half the U.S. population within decades, a study from the Pew Research Center shows.

The religion’s demographic has reportedly been dwindling since the 1990s, as many adults embrace an identity of atheist, agnostic or “nothing in particular.”

The study found as recently as 50 years ago declared Christians accounted for about 90 percent of the population,  but as of 2020 that figure had slumped to about 64 percent.

“If recent trends in switching [changing one’s religious affiliation] hold, we projected that Christians could make up between 35 percent and 46 percent of the U.S. population in 2070,” said Stephanie Kramer, the senior researcher who led the study.

Over that same period, “nones” would rise from the current 30 percent to somewhere between 34 percent and 52 percent of the U.S. population.

While the study does not grapple with the question of why Christians are disaffiliating from their religion, Kramer said some theories seek to explain this phenomenon. He outlined:

Some scholars say that it’s just an inevitable consequence of development for societies to secularize. Once there are strong secular institutions, once people’s basic needs are met, there’s less need for religion.

Other people point out that affiliation really started to drop in the ’90s. And it may not be a coincidence that this coincides with the rise of the religious right and more associations between Christianity and conservative political ideology.

Alongside Christian numbers in the U.S. trending down, the Pew study also found the percentage of people who identify as “religiously unaffiliated” is rising and one day the faithless could become a majority.

“That’s where the majority of the movement is going,” Kramer said. “We don’t see a lot of people leaving Christianity for a non-Christian religion.”

Importantly, Kramer said, “religiously unaffiliated” is not synonymous with atheist, as the term also includes those who identify as “agnostic,” “spiritual” or “nothing in particular”

In all of the scenarios, even if nobody switches their religious affiliation in the coming decades, the number of religiously unaffiliated people is hypothesized to approach or exceed the number of Christians by 2070, the Pew report found.

None of the models considers Christianity numbers increasing, researchers said, as they are based on “dynamics currently shaping the religious landscape.”

Dramatic events, such as armed conflicts or social movements could trigger social and religious upheavals, they added.

The Pew report follows a similar study released in 2015 that found one in five American adults has no formal religious identification, a five percentage-point jump since 2008, as Breitbart News reported.

Statistics from the Pew Center’s comprehensive 2015 report on religion in America also revealed most religious “nones” tend to be undereducated, poor, white males, belying the commonly held belief that irreligiosity tends to rise with education and income.