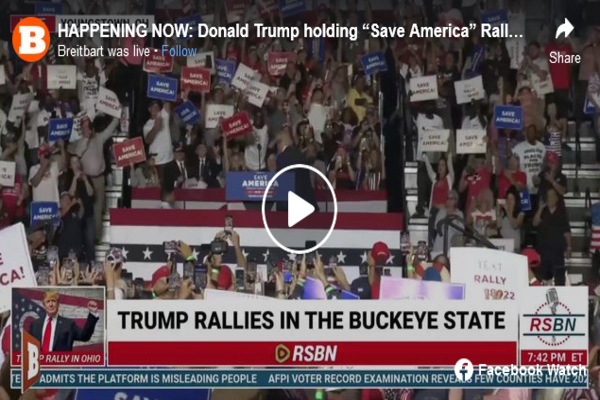 Vance is also scheduled to speak before Trump takes the stage.

Other guest speakers at Saturday’s rally include:

This is Trump’s first rally since every state’s primary races have wrapped up before the midterm elections.

The midterm elections are slated for November 8.