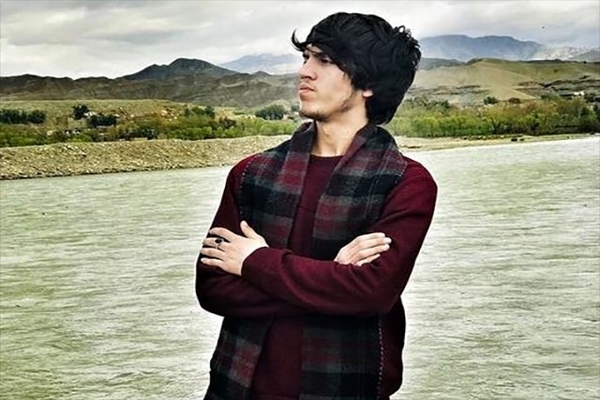 (breitbart) – A player for Afghanistan’s national soccer team reportedly died in a U.S. plane as he desperately tried to escape the country ahead of a Taliban takeover, a report says.

According to Afghan news agency Ariana, athlete Zaki Anwari tried to get into a moving plane Sunday as the Taliban terror army swept into Kabul on the heels of Joe Biden’s precipitous withdrawal from the country, ESPN reported.

The Afghan news outlets said Anwari tried to climb inside the wheel well of a USAF Boeing C-17 Sunday. His death was confirmed by the General Directorate for Sport.

The 19-year-old Anwari was discovered dead in a C-17 Globemaster after it landed in Qatar.

The Department of the Air Force Office of Special Investigations (OSI) claimed it was reviewing the many claims that Afghan citizens died trying to gain access to the fleeing U.S. aircraft.

“In addition to online videos and press reports of people falling from the aircraft on departure, human remains were discovered in the wheel well of the C-17 after it landed at Al Udeid Air Base, Qatar,” a statement from the OSI said.

Female soccer players were also urged to take precautions. Khalida Popal, the one-time captain of the women’s team, told players to delete all social media because she fears that members of the Taliban will see their posts and then hunt them down to be raped and murdered for violating the Taliban’s radical Islamic tenets.