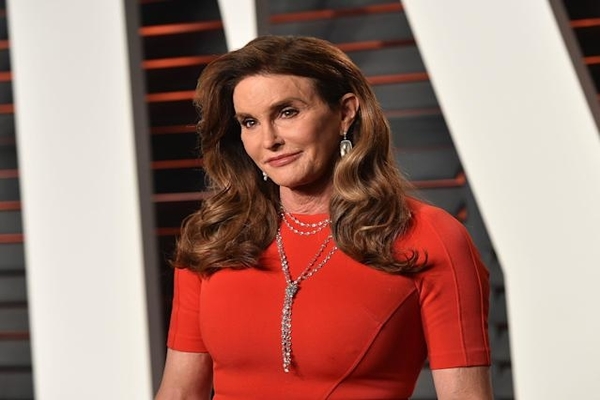 Jenner confirmed that he only cares about promoting LGBT insanity and that is what is driving his run for governor. This is what the Republican Party is promoting as political leadership in this day and age.

Big League Politics has reported on other statements that Jenner has made to show that this deranged and gruesome individual does not belong anywhere near a GOP ticket:

The transgender “woman” made the comment during an appearance on Fox News’ America’s Newsroom with Bill Hemmer and Dana Perino to clarify his stance on the matter after giving conflicting statements on the topic in the past.

“I think every trans person, if they’re into athletics, should have an opportunity to compete and to improve themselves,” Jenner previously said in 2020. “I think sports is such a great way to learn a lot about yourself. And yeah, I want to, hopefully they’ll have the opportunity in the future to do whatever they can do. I’m all for it. I’m all for it.”

While pandering to Republican voters earlier this month, Jenner came out against biological men competing against girls in school sporting events, saying it is a “question of fairness.” Jenner made clear with his Fox News appearance that he does in fact support transgenders playing girls’ sports.

“What I would do as governor, I would put together a commission,” Jenner said. “Trans women compete in the Olympics, they compete in the NCAA, but when it gets down to the high school level, there’s no guide rules, there’s no rules and regulations how they can.”

“And trans women, who are truly trans, who at a very young age, you know, started proper medical treatment, they’ve grown up as girls, of course they should be able to compete in girls’ sports,” Jenner added. “But yes, some guy who hasn’t done any therapy, hasn’t done anything, there has to be a review board.”‘

Jenner was hosted this weekend at CPAC in Dallas, Tex. Some conservatives have completely given up on morality. It is no wonder why they have conserved nothing over the years.