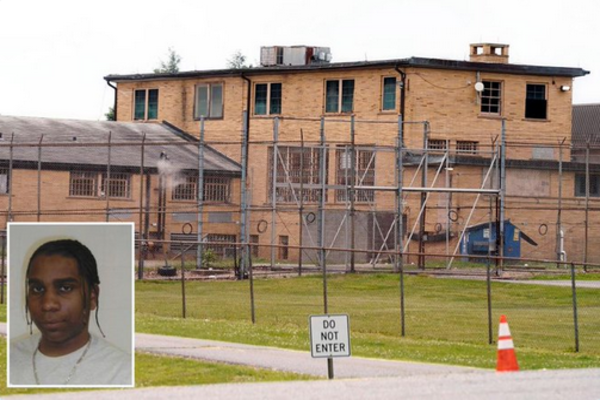 (breitbart) – A man identifying as a woman who impregnated two women while behind bars at Edna Mahan Correctional Facility for Women in Clinton, New Jersey, has been moved to another location.

He said the DOC moved Minor to the vulnerable unit at the facility and that she is currently the only woman prisoner on the site. Sperrazza said he could not comment on the DOC’s specific housing actions in Minor’s case because of policies around privacy.

Minor was reportedly serving 30 years for manslaughter, the outlet said, adding that news of the transfer came a few months after a report said Minor impregnated the women while engaging in “consensual sexual relationships.”

A photo showed Minor and what appeared to be one of the correctional facilities:

A lawsuit filed by the American Civil Liberties Union (ACLU) in New Jersey last year resulted in convicts being held in prisons matching their “gender identity,” not their biological sex, Breitbart News reported in April.

During an interview with Fox News‘ Tucker Carlson, Kara Dansky of the Women’s Human Rights Campaign addressed the story in April:

“Every thinking adult, no matter what the president of the United States has to say on the matter knows that there is no category of women who can impregnate women,” she said.