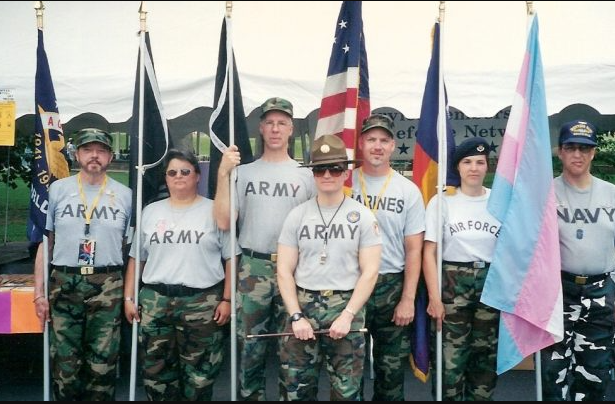 This is in stark contrast to the Trump administration, which made serving in the U.S. military reserved for men and women who are housed according to their biological sex.

McDonough claimed the policy is necessary because transgender veterans are at greater risk of mental illness and suicidal thoughts but do not always seek treatment.

“We’re making these changes not only because they are the right thing to do, but because they can save lives,” McDonough said.

The Associated Press reported McDonough said the policy will allow “transgender vets to go through the full gender confirmation process with VA by their side.”

McDonough said the decision is based on the “recommendation of our clinicians, so this is a health care decision that has very real physical health care impacts as well as significant mental health impact,” AP reported.

Bay News 9 in Orlando reported that according to the National Center for Transgender Equality estimates there are about 134,000 transgender veterans:

“For far too long, and for far too many,” respect and care “were not the norm for our LGBTQ+ community and our veterans,” McDonough said, adding that this is why the VA is “determined to continue down that path. The path of progress.”

According to Veterans Affairs, there are approximately 19 million U.S. veterans, meaning that the percentage of transgender veterans is 0.7 percent, or one in every 153 veterans.

Bay News 9 reported the process to put the policy in place “could take years to complete.”