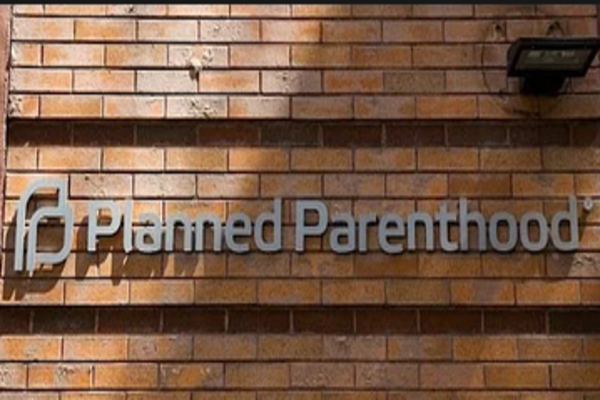 (breitbart) – Planned Parenthood has secured a rare emergency temporary restraining order (TRO) in a suit against Texas Right to Life, fresh off the heels of the 5-4 Supreme Court decision not to block the new bill prohibiting abortion after six weeks.

Judge Maya Guerra Gamble of the District Court in Travis County, Texas, approved Planned Parenthood of Greater Texas Surgical Health’s application for a TRO in the wake of the Supreme Court decision this week. Judge Gamble insists in the document that the plaintiffs, including doctors and staff, would face imminent lawsuits without the protection of the TRO while waiting to file a preliminary injunction:

The order goes on to read, “The Court further finds that granting this request preserves the status quo preceding this controversy and follows precedent from the Supreme Court of Texas.”

The TRO blocks the first 100 lawsuits that would be brought under the new law. However, only lawsuits brought by citizens working with Texas Right to Life are under the authority of the TRO’s scope: “A temporary restraining order is entered enjoining Defendants and any and all parties and persons in active concert and participation with them, from instituting any private enforcement lawsuits against Plaintiffs, their physicians, or staff under S.B. 8.

The temporary restraining order will last two weeks, until September 17. A hearing for a preliminary injunction has been set for September 13.