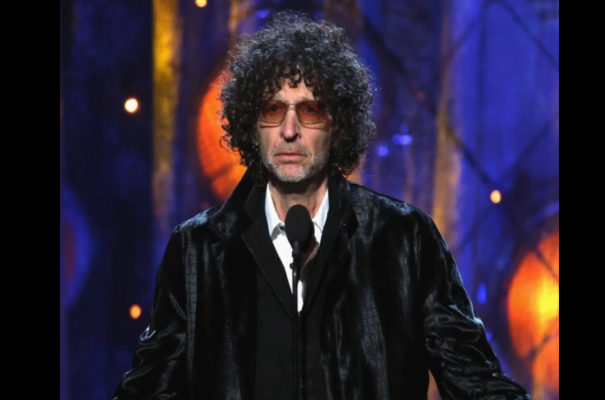 (breitbart) – Radio personality Howard Stern said Wednesday on his Sirius XM show “The Howard Stern Show” that the unvaccinated who get infected with COVID-19 would be refused service from hospitals.

Stern said, “If it was up to me, anyone unvaccinated would not be admitted to a hospital. At this point, they have been given plenty of opportunity to get the vaccine.”

A caller said, “Send them home with a bottle of Robitussin.”

He continued, “I’ve taken this vaccine three times, and the worst side effect is for a day, I had a little bit of a headache.”

Stern added, “No one’s sitting there conspiring against you. Americans don’t want to create a vaccine that’s going to turn you into a robot or magnetize you. There’s enough Americans now have taken it. Look at us as a sampling where nothing has happened to us. It’s time for you to get it. Now, if you don’t get it, in my America, all hospitals would be closed to you. You’re going to go home and die. That is what you should get.”