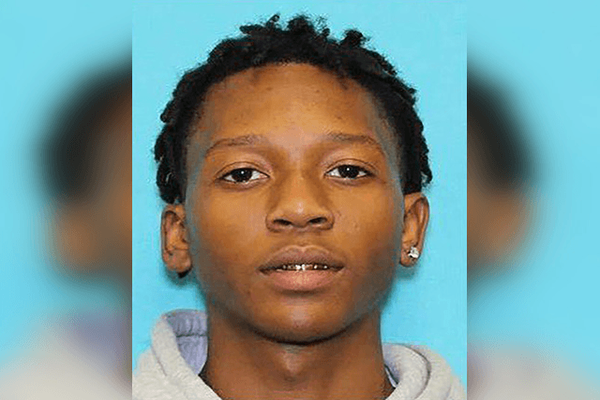 (breitbart) – An attorney launched a GoFundMe campaign for alleged Texas high school shooter Timothy George Simpkins with a statement from this mother claiming Simpkins is traumatized.

The Daily Mail reported the GoFundMe account was launched by Dallas-area attorney Kim T. Cole on Thursday with the goal of raising $25,000 for Simpkins.

GoFundMe took the account down once the fund was brought to their attention — total donations: $150.00

A statement from Simpkins’ mother was attached to the GoFundMe page. That statement said, in part:

What you don’t know is that Timothy was robbed at gunpoint and stripped of his possessions a couple of weeks ago … And the unfortunate backstory is that Timothy’s father was brutally beaten to death. This fact definitely heightened Timothy’s fear for his life.

She concluded, “My son has gone through a very traumatic experience. He needs counseling and therapy.”

Gov. Greg Abbott (R) pointed out that Simpkins, who is 18-year-old, could not legally buy or possess the gun that was used in the shooting.

The Fort Worth Star-Telegram reports that a Facebook post by a Simpkins’ family spokesperson said the alleged shooter was made to look like a “menace to our society and nothing could be further from the truth.”