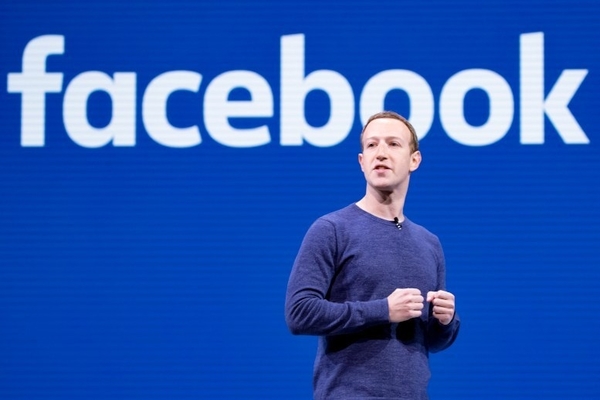 (breitbart) – Facebook has reportedly begun serving a prompt to some users, seemingly primarily conservatives, asking them if they are worried that they — or someone they know — might be becoming an “extremist.”

Reuters reports that Facebook is starting to warn some users that they may have seen “extremist content” on the platform and asks them if they are worried that they or someone they know is becoming radicalized. The majority of reports of this warning are coming from conservatives.

The notice seems to appear when viewing certain posts and pages and asks “Are you concerned that someone you know is becoming an extremist?” Another alert told users “you may have been exposed to harmful extremist content recently.” Both included links to “get support.” “Violent groups try to manipulate your anger and disappointment,” another alert states. “You can take action now to protect yourself and others.” The Masters of the Universe also offered support for potential “extremism” by linking to left-wing groups like Life After Hate.

Facebook said that the alert was part of a test on its main platform in the United States as a pilot for a global approach to prevent radicalization on the site.

“This test is part of our larger work to assess ways to provide resources and support to people on Facebook who may have engaged with or were exposed to extremist content, or may know someone who is at risk,” said a Facebook spokesperson in an emailed statement. “We are partnering with NGOs and academic experts in this space and hope to have more to share in the future.”

The company said that the efforts were part of its commitment to the Christchurch Call to Action, a campaign involving major tech platforms to counter extremist content online following a 2019 attack in New Zealand that was live-streamed on Facebook.

Facebook said that it does remove some content and accounts that violate its rules pro-actively before the material is seen by users, but that other content may be viewed before the company enforces any rules against it.