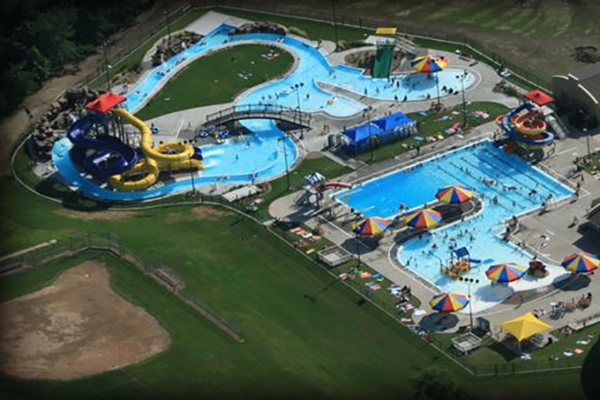 (breitbart) – The Pella Aquatic Center in Pella, Iowa, has confirmed to a newspaper it allowed a teenage girl to go topless and use the men’s restroom and locker room because she said she “identified” as a man.

She shared the facilities with boys and men of all ages, according to the Iowa Standard:

In addition to concerns for the young children who are exposed to this, as well as the men and boys, [a] resident said it is dangerous for the young minor girl to expose herself.

“When brought to the facility’s attention, they explained there was nothing they could do,” said a Pella resident. “That state law protects this biological female, allowing her to walk around indecently exposing herself to all the families enjoying the facility. The facility is afraid if they act and require her to cover herself, they will face legal backlash. I find it appalling that this would actually be state law.”

“If someone were to take a picture, it wouldn’t be viewed as some boy at the pool in his swim shorts,” the resident said. “It would be a topless photo of a biological female and it would be child pornography.”

The unnamed resident also claimed this isn’t the only incident.

“There have also been several incidents where a biological female, with full biological genitalia, has tried urinating in the urinal, fully exposed, next to the boys in the boys’ bathrooms at public high schools in Pella,” the resident said. “Where does this stop?”

The Pella Aquatic Center general rules are available online but nothing about gender identity is included.

“The Pella Aquatic Center is a family-friendly facility. Inappropriate behavior, language, or attire are not permitted and will be grounds for refusing admission or removal from the facility without a refund,” it states.