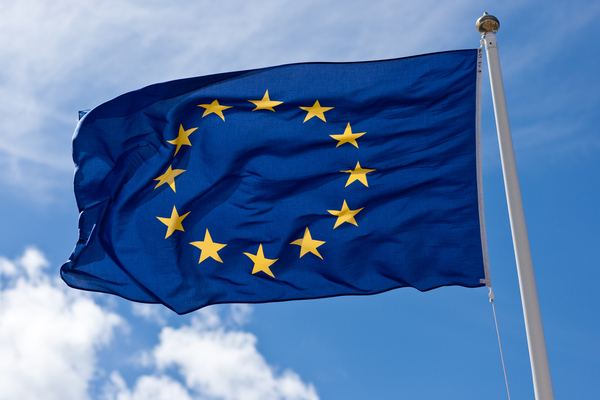 “The European Parliament and the European Commission want that we let LGBTQ activists and organisations into the kindergartens and schools. Hungary does not want that,” Orban said on his official Facebook page.

“Here Brussels bureaucrats have no business at all, no matter what they do we will not let LGBTQ activists among our children,” the proud illiberal leader added, noting that EU bureaucrats are encroaching upon the national sovereignty of Hungary.

Orban is responding to Ursula von der Leyen, the head of the EU’s Executive Commission, who called Hungary’s laws to protect the innocence of children from LGBT predators “a disgrace.”

“Homosexuality is equated with pornography. This legislation uses the protection of children as an excuse to discriminate against people because of their sexual orientation,” she said.

“That is why the new law in Hungary must be repealed. An offensive and shameful law that goes against human rights,” said Spanish EU lawmaker Iraxte Garcia Perez, the leader of the socialist faction of EU parliament. Spain recently approved legislation allowing children to have their genitals mutilated for the purposes of their gender transition.

Big League Politics has reported on the atrocities that have occurred in Western nations once the doors were opened for the LGBT agenda:

“As the LGBT plague sweeps across the West, the practitioners of this depraved and godless lifestyle become more open about their true aims. What started as mere advocacy for equality and tolerance has transformed into corrupting the souls of the children.

One particularly bold transgender individual made clear the end goal of the LGBT agenda in a social media post on Tuesday. They explained in explicit terms how their goal is to teach children about “sex” and “kink” while debauching the entire notion of family values.

“Can we please just do away with the concept of “family friendly”? Kids should be learning about sex, queer stuff, consent, kink, etc from an early age. Family friendly is just a way to treat children like sh*t because adults need power trips,” said Sam, who operates under the Twitter handle @jewanarchist69 and has locked his account since his abusive tweet went viral.

On his Twitter account, Sam describes himself as a wig enthusiast and a Twitch streamer with a history degree. Sam’s political beliefs are anarcho-communist, he is a proud union member, and his preferred pronouns are they/them. Sam identifies as transgender, he is neurodiverse, and he is very proud of his Jewish heritage…

The LGBT agenda is being supported by the most powerful corporations in the world, including the Silicon Valley monopolists who are aggressively implementing the Orwellian Nightmare. Americans must draw the line and fight for the sanctity of children, lest the nation is forfeited to this satanic globalism.”

Orban’s strong stance against the LGBT agenda will protect the souls of his nation’s children from this organized conspiracy of satanic predation. God will smile down on his people as a result.