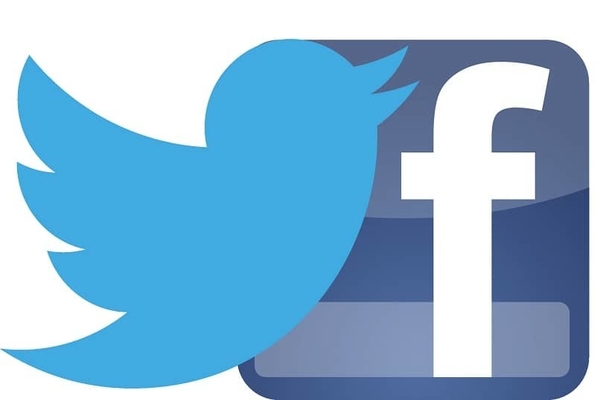 (breitbart) – Former Twitter CEO Jack Dorsey claimed the company reinstated the New York Post’s account “almost immediately,” despite the fact the account was suspended for 16 days after reporting on the contents of Hunter Biden’s infamous laptop from hell.

After a short-lived hiatus from the app, Dorsey took to Twitter to take responsibility for instances in which Twitter “went too far.”

“I have tried taking a break from Twitter recently, but I must say: the company has always tried to do its best given the information it had. Every decision we made was ultimately my responsibility*,” Dorsey tweeted. “In the cases we were wrong or went too far, we admitted it and worked to correct.”

After the Post’s bombshell October 2020 story detailing Hunter Biden’s foreign business deals and President Joe Biden’s knowledge of them, Twitter suspended the Post’s account for 16 days. Dorsey and Twitter were accused of interfering in the 2020 presidential election because the suspension came less than one month away from the November election. Not only that, but the platform also prevented people from tweeting out the Post’s story.

“You ‘corrected’ the decision to ban @nypost’s account and keep people from tweeting their story about Hunter’s laptop. But it was too little too late. You influenced the election,” one user said in reply to Dorsey. “Twitter should have NEVER played gatekeeper with information that ended up being factually accurate.”

However, in his response Dorsey seemingly implied he had no direct role in the Post’s account being locked.

“When I found out we took that action, we reversed it almost immediately,” Dorsey replied. “We should have also reinstated the account without requiring a delete of the tweet.”

“If the decision to lock out the 4th largest — and oldest — newspaper in the US, in the lead up to the 2020 election, didn’t go up to the very top of Twitter, then the company is even more dysfunctional and dangerous than could have been previously imagined,” tweeted Breitbart News political editor Emma-Jo Morris, who served as the New York Post’s deputy political editor during the newspaper’s Twitter ban.

Morris also called on incoming Twitter owner Elon Musk to release the company’s records “in the lead up to and the weeks following October 14, 2020 — the morning the Laptop from Hell series began publishing.”