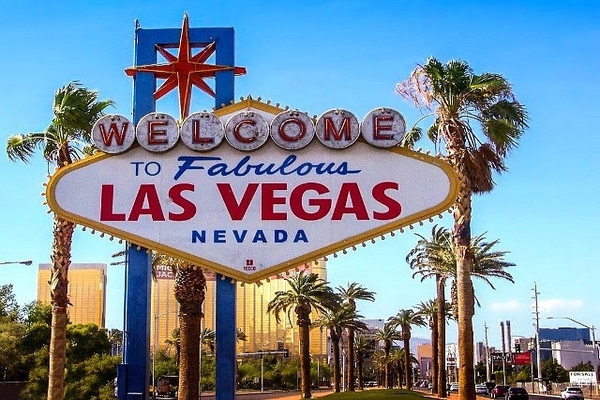 (Breitbart) – President Donald Trump’s campaign presented its claims of voter fraud in Nevada to a state court in Carson City on Thursday, as Democrats argued that the evidence was insufficient to warrant overturning tens of thousands of votes.

Republicans claim that there are more than enough questionable or fraudulent votes in Nevada to overcome the 33,596-vote margin by which Joe Biden appeared to defeat Trump in the state after mail-in votes were counted after Election Day.

American Conservative Union Chairman Matt Schlapp, who has helped lead the Trump campaign’s efforts in Nevada, told the Washington Examiner: “In my years of experience in politics, I have never seen the amount of illegal voting like we have documented in Clark County, Nevada. It is a level of corruption I didn’t think could happen in a modern, free country.”

Judge James Russell heard arguments in the case Thursday but did not make a determination, saying he needed the evening to review the evidence cited in both campaign attorneys’ arguments to decide. He pledged to issue a ruling on Friday.

Out-of-state attorneys Jessie Binnall and Kevin Hamilton, representing the Trump and Biden electors, respectively, were each given an hour to make their arguments Thursday.

[Hamilton] claimed no court in the history of the United States has ever granted what the contestants are asking for — the reversal of a presidential election. He said Trump’s contest was part of a pattern of “baseless lawsuits by plaintiffs who simply can not accept the fact that their favored candidate lost the election to Joe Biden.”

The judge is expected to rule Friday, and appeals to the Nevada Supreme Court are expected to follow.

Joel B. Pollak is Senior Editor-at-Large at Breitbart News and the host of Breitbart News Sunday on Sirius XM Patriot on Sunday evenings from 7 p.m. to 10 p.m. ET (4 p.m. to 7 p.m. PT). His newest e-book is The Trumpian Virtues: The Lessons and Legacy of Donald Trump’s Presidency. His recent book, RED NOVEMBER, tells the story of the 2020 Democratic presidential primary from a conservative perspective. He is a winner of the 2018 Robert Novak Journalism Alumni Fellowship. Follow him on Twitter at @joelpollak.