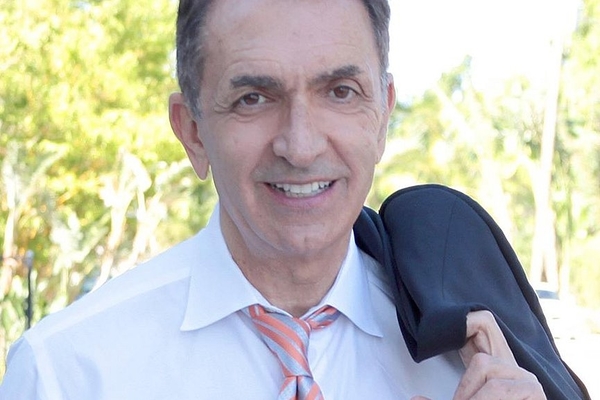 (breitbart) – Mayor Dean Trantalis (D) of Fort Lauderdale, Florida, is walking back his claim Saturday that a fatal crash at a Gay Pride event was a “terrorist” attack after it transpired that both the driver and the victims were part of a gay men’s choir.

As the Associated Press had reported, the driver of a pickup truck “slammed into spectators Saturday evening at the start of a Pride parade in South Florida, killing one man and seriously injuring another.” Mayor Trantalis claimed immediately that the incident was “deliberate,” even declaring that it was a “terrorist attack against the LGBTW community.”

However, as Breitbart News noted late Saturday night, “Justin Knight, president of the Fort Lauderdale Gay Men’s Chorus, said … that both the driver and the victims of a tragic accident at a Gay Pride parade were part of his group.”

Miami- and Fort Lauderdale-area ABC affiliate Local 10 reported that Knight had said in a statement: “Our fellow Chorus members were those injured and the driver was also a part of the Chorus family. To my knowledge, this was not an attack on the LGBTQ community.”

On Sunday, Mayor Trantalis tried to walk back his claim of a “terrorist attack,” claiming in a Facebook post that he had been “terrorized”:

Trantalis did not apologize, nor did he explain why he felt the need to jump to conclusions about motives for the crash.

Update: Police have said that the driver, a 77-year-old man, accelerated accidentally in a “tragic accident.”