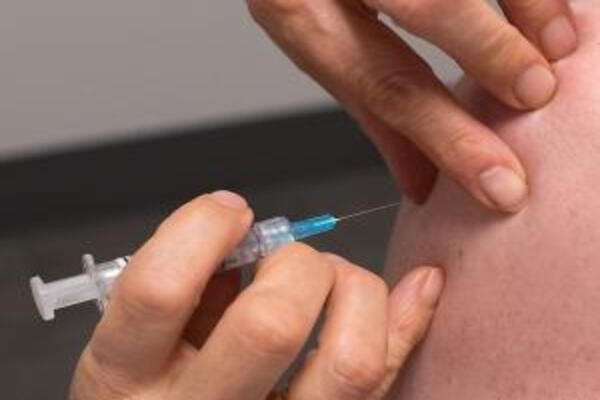 (breitbart) – As the number of Monkeypox cases grows across the United States, one expert is warning that the country is currently ill-equipped to battle the viral disease.

After decades of underfunding and 2½ years into a pandemic that severely disrupted care, clinic staffers and public health officials say the clinics are ill-equipped for yet another epidemic.

“America does not have what it needs to adequately and totally fight monkeypox,” said David Harvey, executive director of the National Coalition of STD Directors. “We are already stretched to capacity.”

Monkeypox — a cousin of smallpox — is not technically considered a sexually transmitted infection. But it spreads through close contact and is now being transmitted largely through networks of men who have sex with men.

To date, the total number of confirmed Monkeypox cases in the U.S. is 1,972, according to data from the Centers for Disease Control and Prevention (CDC). Presently, Washington, DC, has the highest number of cases in the country, totaling 521. New York has 521 cases, while California has 267.

On Sunday, former Food and Drug Administration (FDA) Commissioner Dr. Scott Gottlieb warned that the window to control the spread of monkeypox in the U.S. is likely closed.

“We’re probably detecting just a fraction of the actual cases,” he added. “I think the window for getting control of this and containing it probably has closed, and if it hasn’t closed, it’s certainly starting to close.”

“We need resources out here in the Bronx to be able to combat, attack monkeypox before it becomes a problem because as far as I’m concerned, the rate is insane,” one Norwood resident warned, according to CBS News.