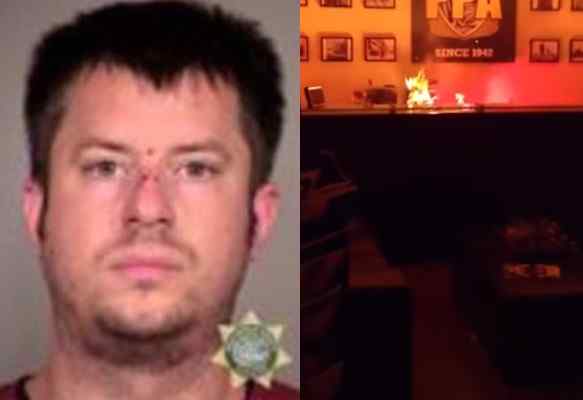 The 32-year-old Marxist was charged with assault, attempting escape and resisting arrest.

Take a look at some of Trudo’s social media posts before he closed down his account:

“Burn it to the ground!” – Trudo said about Portland rioters lighting the police union building on fire.

“F*ck yeah! One way to hurt the bourgeoisie is to hurt their business. Closing down the ports is a terrific show of solidarity between labour and BLM.” Trudo said.

Google executives have testified over and over again that the tech giant doesn’t target conservatives yet one of their engineers is revealed to be an overt Marxist who is facing serious charges.