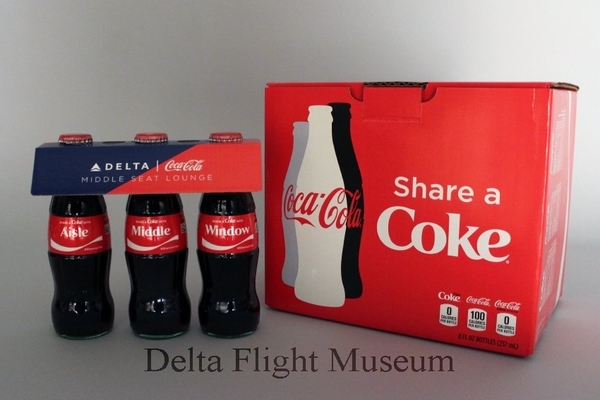 (breitbart) – So the fascist corporations Hollywood and science-fiction writers spent decades warning us about have finally arrived, and it’s not just the Big Tech Nazis. Coca-Cola and Delta Airlines are now trying to meddle in American elections by using lies and hypocrisy to wage war against voter integrity laws.

This week, the Woke Gestapo at Coke and Delta lashed out against the state of Georgia’s perfectly reasonable laws to improve the integrity of that state’s elections. Things such as voter ID, which is a 70-30 issue people support, including black Americans.

The Woke Gestapo at Coke and Delta oppose putting common sense safeguards in place to ensure drop boxes, early voting, and vote-by-mail do not become reservoirs of fraud by way of things such as identity theft and ballot harvesting, which allows activists to collect ballots.

No, because this is not about principle, it’s about allowing Democrats to steal elections, virtue signaling, corporate bullying, and lies.

Case in point: Coke and Delta do business with countries such as China and Russia, where voting is a total joke, where everyone truly is disenfranchised, where human rights don’t exist.

Let’s all try to fly on Delta Airlines without a photo ID and see what happens!

Black people should try to board Delta flights without ID and see if the racists at Delta allow them to board.

And check out just how racist Coca Cola is when it comes to board meetings:

The people who run these Woke Companies are not just fascists and hypocrites, they are liars determined to gaslight this country into believing voter integrity laws disenfranchise voters when we all know the truth: cheating truly disenfranchises voters.

Polls clearly show the public’s support voter integrity laws, but the Nazis who control the levers of power in our rotting and corrupt media, entertainment, academic, social media, and corporate institutions believe they can bully and terrorize duly elected officials into doing their bidding instead of the bidding of the people who actually elected them, those who they are supposed to serve.

We all know the truth… In order to assume power, Democrats need to flood the country with illegal immigrants and make it as easy as possible to cheat at the ballot box. What other conclusion can we come to when Biden floods the country with illegals and attacks voter integrity laws that are still nowhere near as strict as the laws in his home state of Delaware?

Few things are as evil or corrupt as Big Business and Big Government, and now that these two monsters have climbed into bed together, our freedoms are truly at risk, as is the integrity of our elections.

There is nothing these monsters will not do to gain power, even if it means something as monstrous as jamming cages full of illegal immigrant children during a pandemic.