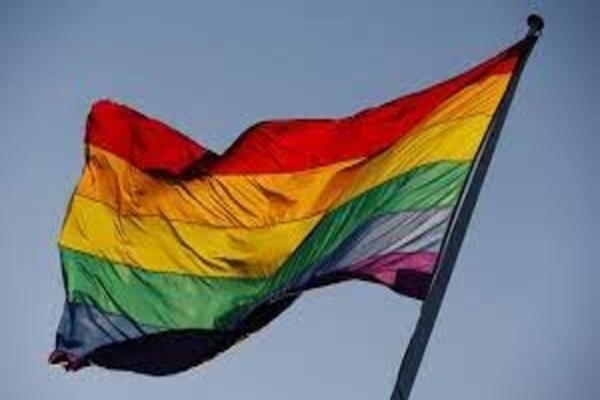 (breitbart) – Customers can take their business elsewhere if they do not approve of the use of the implementation of gender pronoun nametags, Halifax Bank has said.

This week Halifax Bank, a subsidiary of the Lloyds Banking Group, posted on social media a picture of one of its employees wearing a name tag with the pronouns “she/her/hers” listed under her name with the caption: “Pronouns matter.”

The encroachment of woke identity politics on high street banking drew fierce backlash on social media from users who urged the bank to leave gender ideology at the door and focus on handling money.

Novelist and former Doctor Who writer Gareth Roberts, who said he had been banking with Halifax since 1988, wrote: “Telling their customers to bugger off if they don’t like their highly contentious political stances – that’s the Halifax!”

Daubney, a former Brexity Party MEP, went on to warn that gendered pronouns are becoming “compelled speech” in which “compliance is expected. Non-compliance is a public barometer of bigotry. ‘It’s none of your business’ will not be a future defence.”

In response to the criticism, Halifax wrote: “We strive for inclusion, equality and, quite simply, in doing what’s right. If you disagree with our values, you’re welcome to close your account.” The bank went on to post instructions on how to close an account.

In a statement to The Telegraph, a bank spokesman said: “We want to create a safe and accepting environment that opens the conversation around gender identity. We care about our customers’ and colleagues’ individual preferences so, for us, it’s a very simple solution to accidental misgendering.

“Adding pronouns is completely optional. We’re offering our colleagues the choice because we understand how important it is to create a safe and accepting environment that normalises the conversation around gender identity.”

The bank did find support from the controversial far-left LGBTQ+ charity Stonewall, which wrote: “It’s great to see workplaces like Halifax Bank offering staff the option of including their pronouns on badges.

“Having pronouns on badges is a simple yet impactful way to make sure LGBTQ+ identities are respected – for employees and customers alike.”

Supposedly conservative GB News journalist Tom Harwood wrote: “I don’t understand why anyone would be annoyed by people voluntarily adding their pronouns to name badges or email signatures. Sometimes it’s genuinely useful. I do understand why people would feel irritated by being told that they have to.”

The proliferation of gendered pronouns has been spreading throughout major British institutions, including at the BBC, where employees were recently trained that there are over 150 genders with pronouns such as “xe, xem, xyrs”.

The government’s deep state bureaucracy, the Civil Service, has also reportedly encouraged employees to inform their fellow government employees of their preferred pronouns and to refrain from using gendered words like “mother” or “father”.