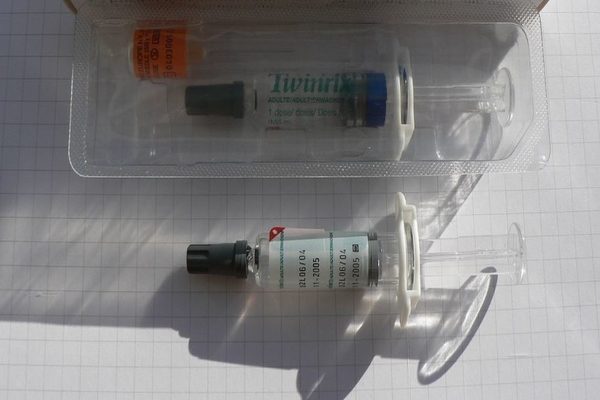 He used a televised speech to warn the import of American and British vaccines were “forbidden,” citing the surging death tolls from the virus in both countries as evidence for their rejection.

“I really do not trust,” them, Khamenei said of those nations. “Sometimes they want to test,” their vaccines on other countries, adding,  “I’m not optimistic about France either because of their history of infected blood.”

Khamenei was referring to the French contaminated blood scandal of the 1980s and 1990s, however he affirmed the import of vaccines from other “safe” places, and remains supportive of Iran’s efforts toward producing a vaccine.

The country began testing its vaccines on humans December. The product is expected to hit the local market in spring.

Hardliners in Iran have long opposed the U.S-made vaccines, despite the fact the country has struggled to contain outbreaks of the virus.

Gen. Mohammad Reza Naghdi said the IRGC “does not recommend the injection of any foreign vaccine” candidates based on genetic material known as messenger RNA, which carries the instructions for cells to make proteins.

Naghdi neglected to mention that as a designated state sponsor of terrorism, American companies are prohibited from doing business with Iran.

Sanctions imposed by President Donald Trump in 2018 also barred America from doing business with foreign companies that do business with Iran.

Iran also joined Iraq, Pakistan, and Egypt as having reported the highest number of associated deaths.

AP contributed to this story