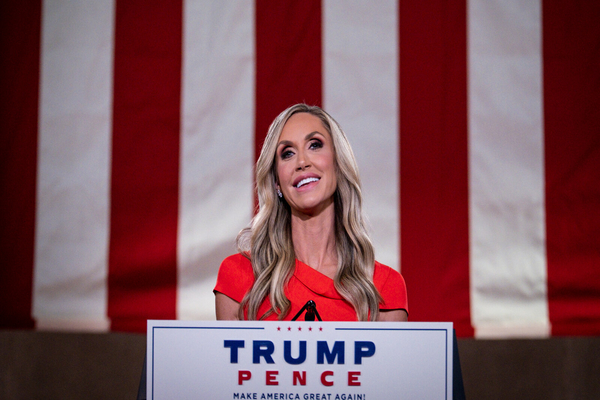 (breitbart) – President Donald Trump’s daughter-in-law Lara Trump is considering running for Senate in the North Carolina race in 2022, according to the New York Times.

The Times cites “three allies” who say the wife of Donald Trump’s son Eric is considering a run in 2022 after Sen. Richard Burr (R-NC) retires.

Lara Trump worked as a senior adviser on the 2020 Trump campaign, playing a visible role on the campaign trail and as a star in a lot of the campaign’s online content.

She is a native of North Carolina and graduated from North Carolina State University but currently lives with Eric and her two children in Westchester, New York.

Former counselor to the president Kellyanne Conway spoke about Lara Trump’s strengths to the Times.

“She would be formidable. She has the trifecta: She can raise money, raise awareness of key issues, and raise attention to her race,” Conway said. “Unlike many typical politicians, she connects with people and is a compelling messenger.”