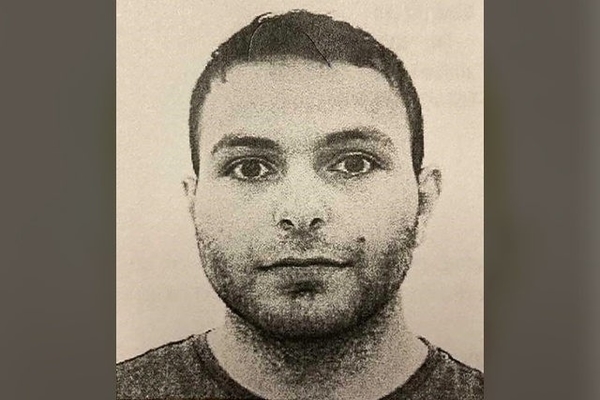 In other words, he complied with the very gun control the left assures us will make our country safe.

Breitbart News pointed out that Colorado already has universal background checks, and has had them since 2013. In other words, every gun sale in Colorado, retail or private, requires a background check to be performed.

On Friday, Reuters explained that Alissa bought a Ruger AR-15 variant six days before carrying out the attack.

Moreover, “The store where Alissa bought the Ruger said the suspect passed a background check before making the purchase legally.”

This means the alleged Boulder attacker is only the latest of high profile shooter to acquire his gun by cooperating with the left’s go-to gun controls.

Here are other attackers who acquired their guns via background checks:

These attackers also acquired their guns via a background check at retail:

Yet Gabby Giffords’ gun control group claims, “Universal background checks are essential to close deadly loopholes in our laws that allow millions of guns to end up in the hands of individuals at an elevated risk of committing violence each year.”